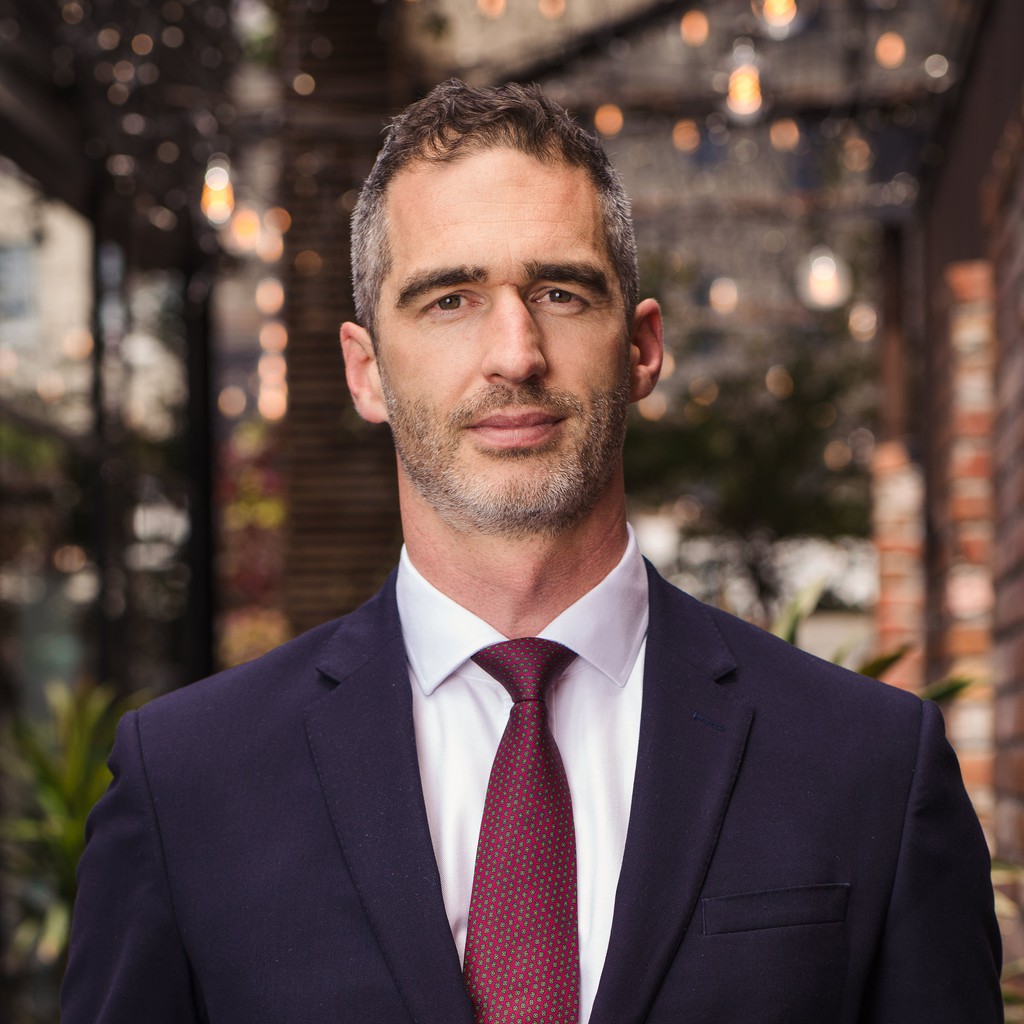 Simon has appeared as counsel in all courts in New Zealand up to the Supreme Court, as well as arbitrations, Royal Commissions of Inquiry, and specialist tribunals including the Land Valuation Tribunal and Human Rights Review Tribunal.

Prior to joining the bar in 2017, Simon worked in the market-leading dispute resolution teams of Russell McVeagh in Auckland and Ashurst in London.

Quay Chambers is located on the corner of Quay Street and Commerce Street in the Britomart precinct. We are a short walk from Britomart Train Station, Britomart Car Park and Downtown Car Park. There are also pay and display car parks nearby.