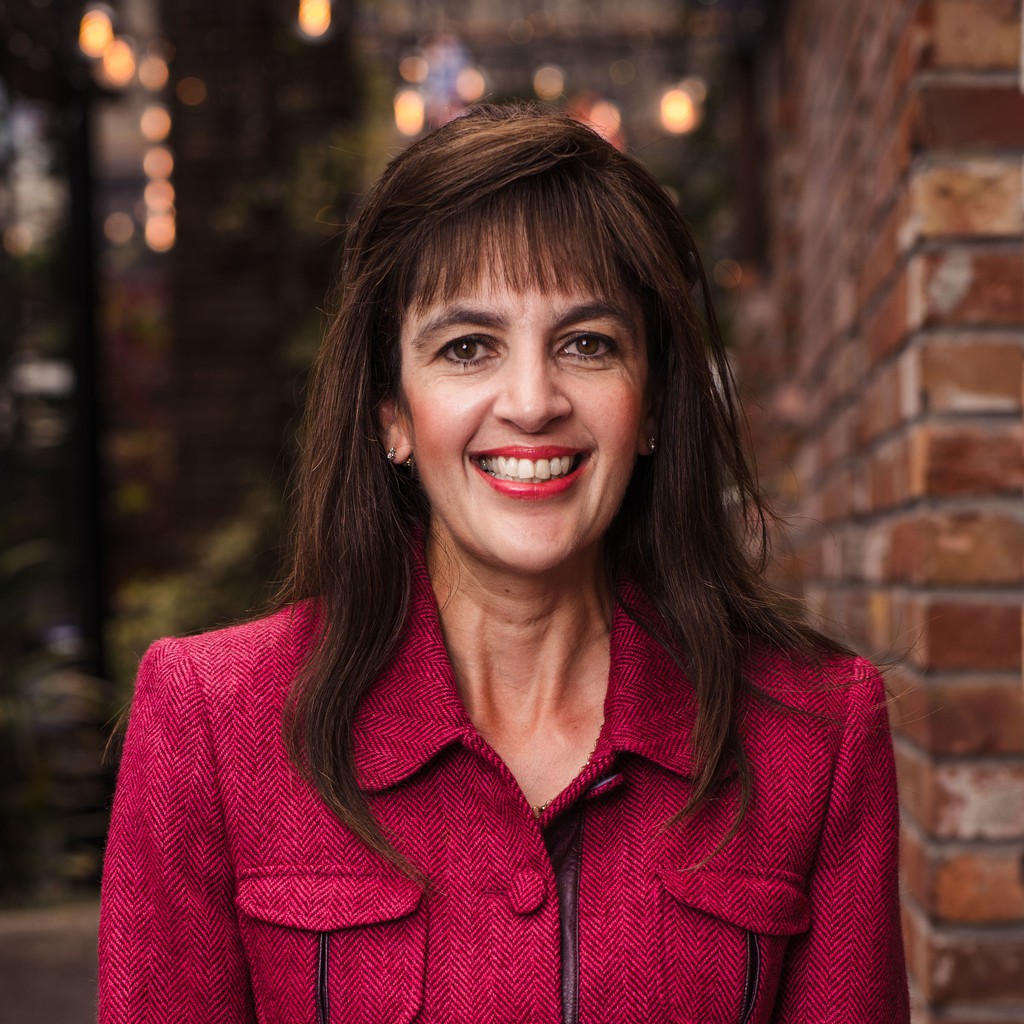 Anita Killeen is a Barrister at Quay Chambers specialising in financial crime and fraud, civil and criminal litigation, and governance and decision-making. She has decision-making experience at board, executive and statutory levels. Ms Killeen is the former Chief Prosecutor of the Serious Fraud Office New Zealand and holds a variety of governance roles in the legal, financial, local government, education, health and not for profit sectors including having served as a Visiting Justice, a member of the New Zealand Legal Aid Tribunal, a member of Engineering New Zealand’s Disciplinary Tribunal, an Adjudication Panel Member for the Commission for Financial Capability, as Chair of the Auckland Regional Amenities Funding Board, Chair and National President of Fertility New Zealand, and as a Director of the SPCA Auckland, UNICEF NZ, the Ex-Vietnam Service Association (Neville Wallace Memorial) Children's & Grandchildren's Trust, and New Zealand Career College. She established and is the Chair of the Pro-Bono Panel of Prosecutors for the SPCA Auckland. In October 2012 she received the Queen’s Diamond Jubilee SPCA Volunteer Medal from the Governor General in recognition of the meritorious volunteer services she has provided to the SPCA and to the animals of New Zealand. The Pro-Bono Panel of Prosecutors initiative has received accolades nationally and internationally for its leadership, positive animal welfare outcomes, service to the community and innovation in establishing a fully pro bono model of prosecuting animal welfare cases.

Admitted to the bar in 1998 she has practised both criminal and civil litigation. She is a former Judges’ Clerk of the Auckland High Court, and assisted the late Justice Morris as counsel appointed to assist with the Ministerial Review of the Killing of Cadet Grant Bain and has undertaken secondments to London and New York to obtain work experience in fraud prosecution, extradition and proceeds of crime. She is a regularly published author nationally and internationally, a faculty member of the New Zealand Law Society Litigation Skills Programme, a member of the New Zealand Law Society’s Cost Assessors Panel, a Mediation Panel member of Financial Services Complaints Ltd, an international member of the American Bar Association Animal Law Committee, a member of the International Association of Prosecutors, an External Moderator and Standards Assessor in the areas of Trial Preparation, Interviewing and Advocacy for the Institute of Professional Legal Studies, a former member of the Chief Legal Advisors’ Forum, a former member of the Organised and Financial Crime New Zealand (OFCANZ) Policy Action Group and a former executive member of the Auckland Women Lawyers’ Association.

She is an alumna of the Auckland University School of Law, the Harvard Business School, the London School of Economics and Political Science and the Institute for Strategic Leadership and is a Patron of the Auckland Theatre Company and the Silo Theatre. She is also a member of Global Women.

Boards and Committees I have served on:

Scholarship for Senior Governance and Leadership.

Quay Chambers is located on the corner of Quay Street and Commerce Street in the Britomart precinct. We are a short walk from Britomart Train Station, Britomart Car Park and Downtown Car Park. There are also pay and display car parks nearby.